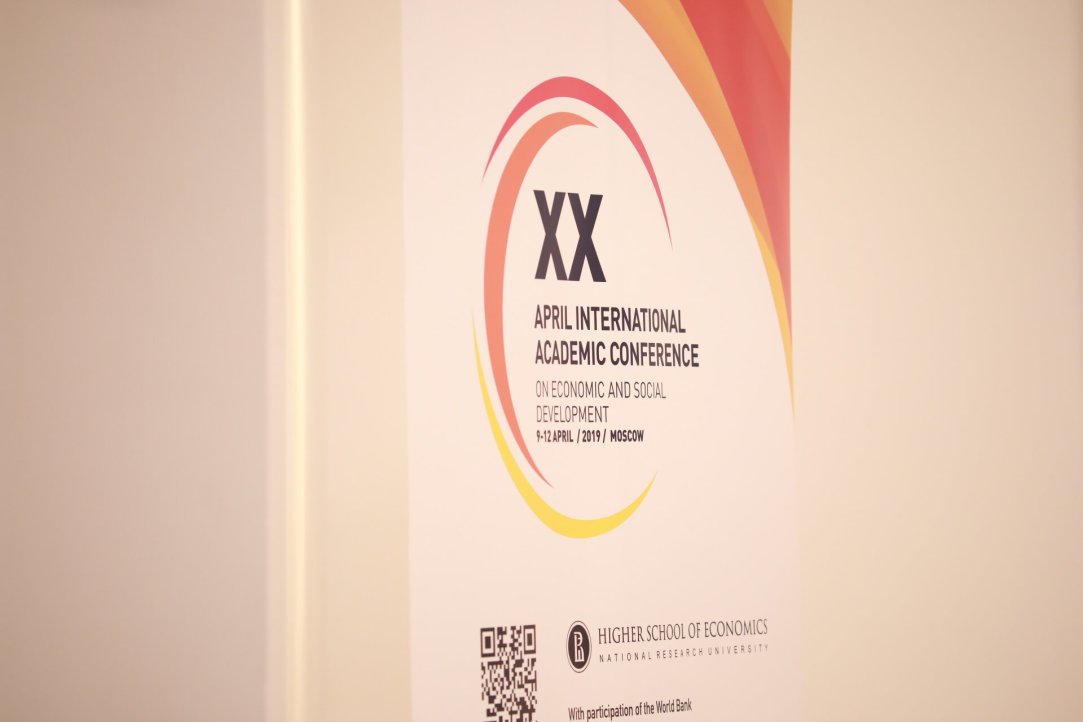 The report, prepared by the Laboratory for anti-corruption policy (LAP) HSE team, provides an analysis of existing mechanisms of interaction between public authorities and public institutions, which allow identifying violations of corruption in the exercise of powers in relation to business entities. The key problems of the existing mechanisms for dealing with complaints received, first of all, to law enforcement and Supervisory authorities have been identified. For the first time, original developments on building digital platforms as channels of interaction that combine information functions with management control of authorities in relation to officials who perform corruption-dangerous functions are presented. New approaches to algorithms for interaction with public institutions are presented in order to inform authorities in detail about problematic areas of state regulation and law enforcement that generate corruption risks in certain areas and branches of economic activity.
Authors 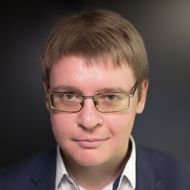 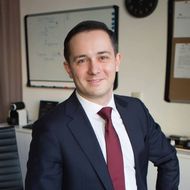 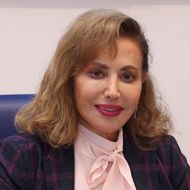 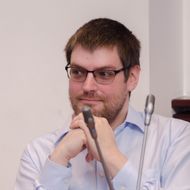 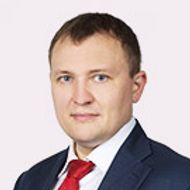